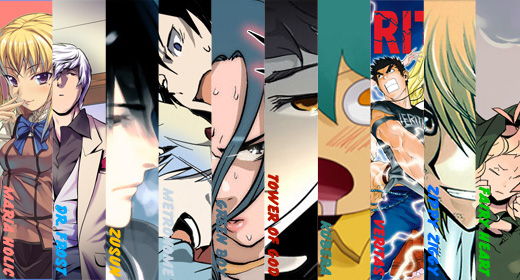 That’s right folks, it has been 1 year since we picked up Tower of God and it was one hell of a ride that just won’t stop. Is that something really worth celebrating? Who knows, who cares. But, it was motivating enough to do this mass release that’s clearly bigger than we’ve ever done before. Rather, there’s like a month’s worth of stuff here! xD

Well, now our members are sleep deprived and are slowly going to start collapsing. 🙂

For anyone thinking: “There’s 52 weeks in a year!” Well, we didn’t pick up ToG when it just came out. 😛 So, this is our 1 year mark of ToG. And it’s also Lillith’s 1 year mark of doing scanlations. hehe This is probably our fastest ToG done to date, we have no plans to keep this up. 😛

Also, Zippy Ziggy is on the same chapter count as Tower of  God! 😀

We took down Veritas for sake of quality. It was the last project to be finished and we were constantly yelling at TheGodfather to make the deadline. And well… rushed result was sub-standard. So, we’ll release it properly in a bit. ^^

Lastly, and I really mean lastly, Zusun has come to an end. These are the final chapters. I hope you enjoyed the series.