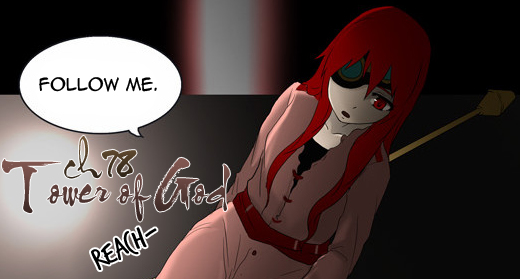 Hwa Ryun… being a BOSS! And looking good at the same time! lol

And both raw & donation links are below.

P.S. SIU is going on break. Meaning there isn’t going