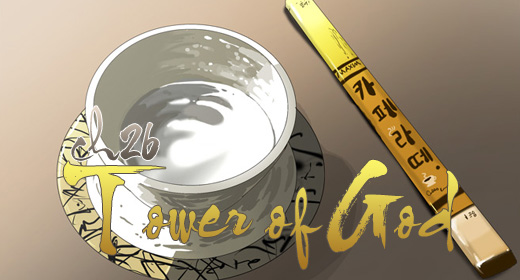 Hello, I thought I’d skip the post for pre-release this time because it was a matter of hours from the proper version being released. However, Semp has called in sick, and this may take some time. Thus, I decided to make this post afterall (And yes, the pre-release version has been out for some time. I’m just making a post for more visibility).

Hoping for her quick recovery,
Grumpy

Side Note: I realize that our constant pre-release is a really nasty habit we need to get out of. Unfortunately, not everything always goes to plan.

To answer someone’s question of what’s the difference between pre-release and proper version. The following gets changed (this is in general):

It’s not that I suck at English. If you’ve written a paper longer than 64 pages (in English), you may have the right to tell me that. 😀 But we do it so that the final result is freaking awesome. Also, 2 heads are better than 1.

In the end, I feel like our version may be even better than the original. 😀 No offense meant to SIU, but his work probably does not actually go under such scrutiny as ours.