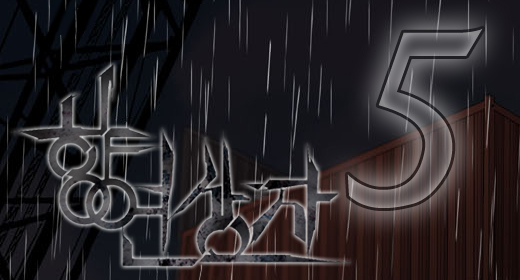 Surprise! After a long hiatus, Banquet Box is back! : D Special thanks to Haruki who volunteered to translate this project and also to Bacteria, our new TL, who is helping out with other projects~
Just a note, due to the TL switch, the names of the characters have changed slightly. Though, since I think most people have forgotten the character’s names altogether by now, I’m sure it’s not that big of a deal. 😛
It might be a good idea to go back and read the first four chapters again if you’re a bit unsure of what happened last; there’s a few small details of the storyline that are probably easily forgotten.
Anyway, I should stop typing now– Enjoy chapter 5 of Banquet Box!
You~ Are an enchanted princess~
~Fem, Haruru, Fubuly~